American baseball philosopher Yogi Berra once complained that ‘Nostalgia is not what it used to be.’ Well, it certainly isn’t …more 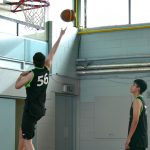 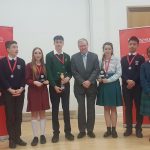 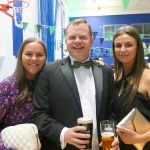 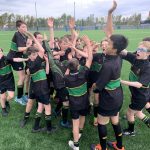 As you can see in the news items below, St. Conleth’s sports is thriving on the basketball courts, running tracks …more The greatest city in the world is now going to host Ireland’s greatest Past Pupils Union! Following on our successful …more You Need a Noggin!

Did that gust of wing almost blow you back to Ballybrack? Are you freezing when you step outside in Firhouse? …more 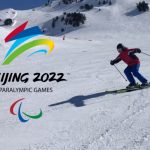 Get Ronan to the Paralympics!

Karl and Adam are two of our TY fashionistas so if they re wearing something new, you know it will …more

Top of their Class!

A Soirée to Remember!

Ms. Fay, our stylish musical maestra, and Seamus Gallagher, our agent to current and future recording stars, pulled out all …more

Every knows about Mr. Sheridan’s sporting prowess both as a competitor and coach. He is a regular first team selection …more

Nearly everyone worked late last Monday night, and it has taken us almost a week to recover but it was …more